David Newman lived in Europe and the Middle East until 2014 when he returned to the UK.
He was the Executive Director of Greenpeace Italy 1994-1997; from 1999 until 2014 he led the Italian composting and biogas association CIC and he led the Italian Bioplastics Association from 2011 to 2015. During this time (2012-13) he was a personal advisor to the Italian Minister of Environment, Andrea Orlando.
From 2012 to 2016 he was President of the International Solid Waste Association in Vienna and initiated the 2015 Global Waste Management Outlook report written by ISWA and UNEP.
David founded and leads the Bio-Based and Biodegradable Industries Association UK since 2015 which works to promote the bioeconomy in the UK.
He is also President of the World Biogas Association since November 2016, co-author of the report Global Food Waste Management, an Implementation Guide for Cities, published in May 2018 by the WBA with C40 Cities Climate Leadership Group. 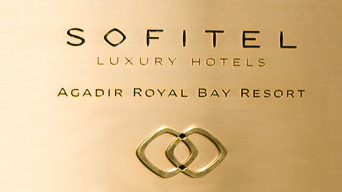 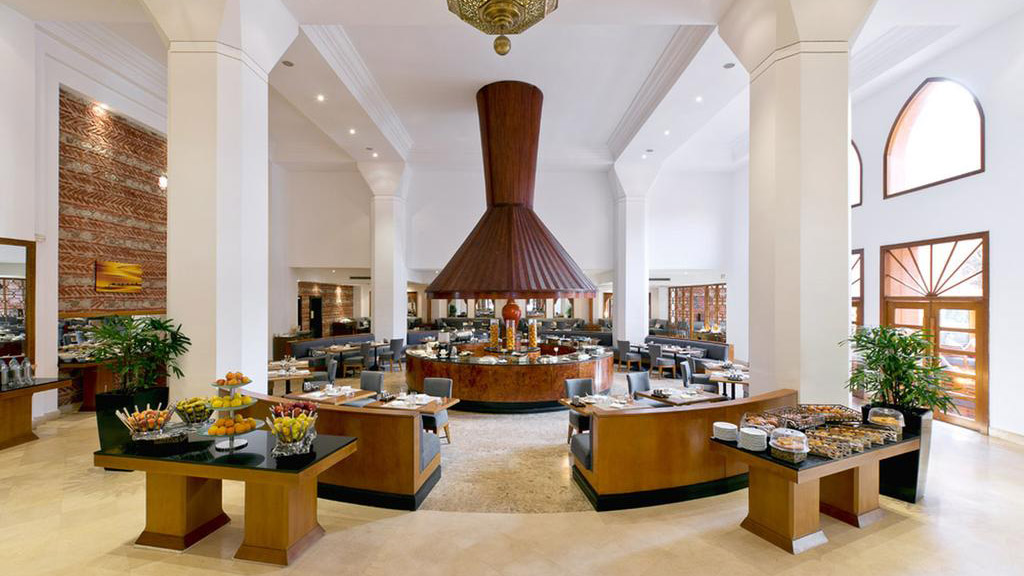 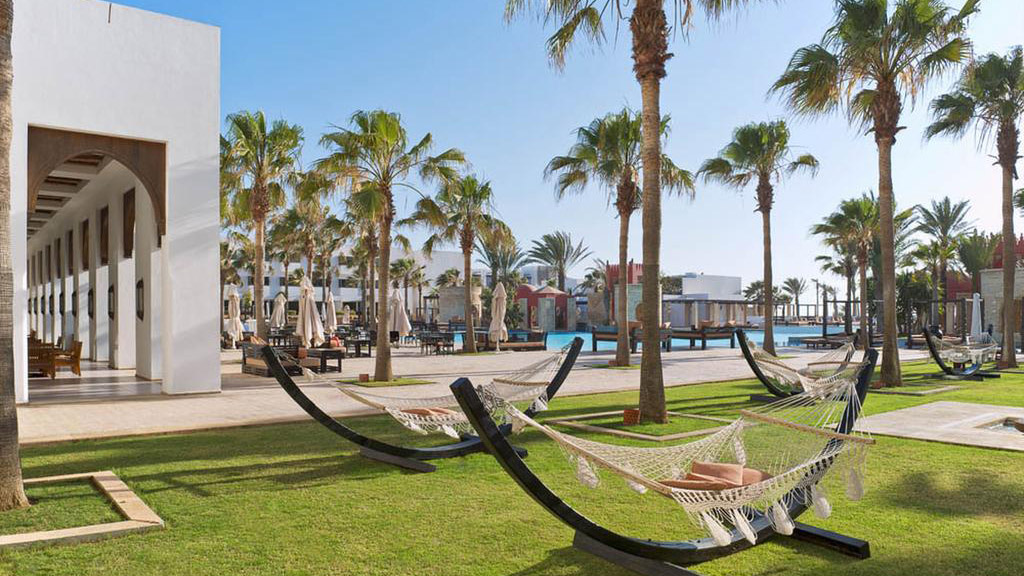 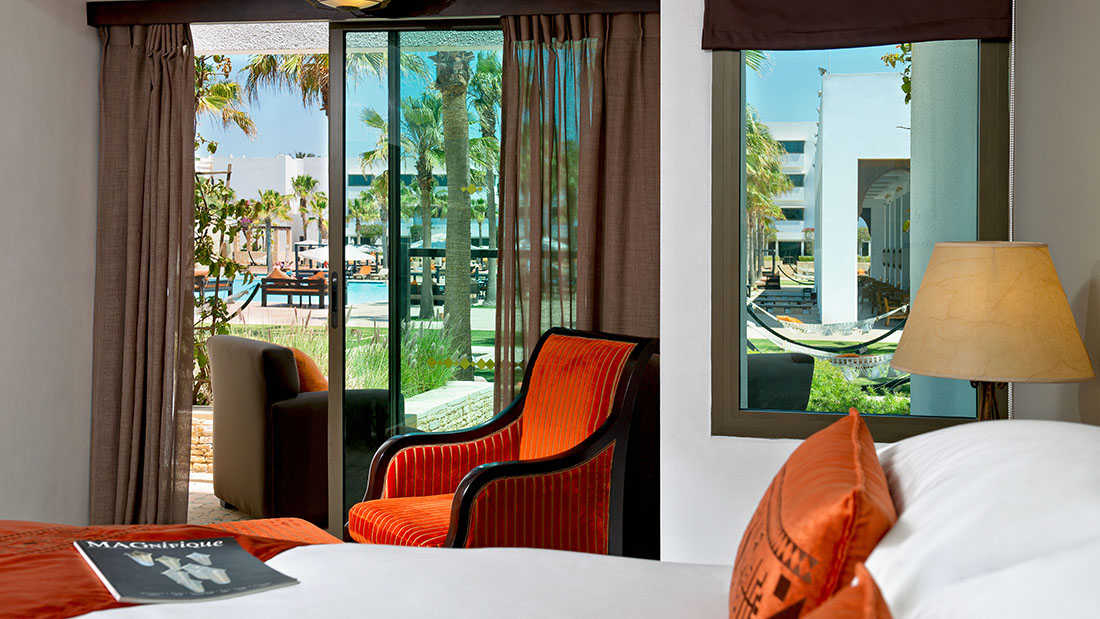 Dr. Karim Zaghib, General Director at CETEES, CEG at SCE France, CTG at InnovHQ and HQES. LiFePO4 has emerged as the ...

By Prof. Sébastien Poncet, Université de Sherbrooke, Canada. Magnetocaloric refrigeration is a cooling technology based on the magnetocaloric effect. This technique ...

By Prof. Marcello Baricco, Department of Chemistry and NIS, University of Turin, Turin, Italy. Renewable energies, such as photovoltaic and wind ...

Silicon solar cells based on PERC architecture [1][2] have become the new industrial standard beyond the Al-BSF architecture [3]. To ...

Towards Designing and retrofitting Sustainable and Intelligent Buildings

By Prof. Moncef Krarti, University of Colorado, USA. The presentation overviews the needs and the benefits for designing and retrofitting buildings ...

By Prof. Dominique Guyomard, Institut des Materiaux Jean Rouxel at Nantes, France. After a short review of present developments in the ...

Salinity Gradient Processes: FO and PRO – Are They Really the Answers to Desalination and Sustainable Energy Production?

Membrane distillation (MD) is a thermally driven membrane-based separation process, considered as one of the technologies that are emerging as ...

Next Generation Zinc Batteries for Wide Integration of Energy Storage

By Dr Kang Xu, U. S. Army Research Laboratory, USA. Interphases enables the electrodes to operate at potentials beyond what thermodynamic ...

By Prof. Tetsuya Osaka, Institute for Research Organization for Nano & Life Innovation, Japan. The energy-sustainable society by energy storage with ...

Policies for the 22nd century- climate, food, waste and energy

Biography David Newman lived in Europe and the Middle East until 2014 when he returned to the UK. He was the Executive ...

Water Splitting for Energy: The Challenge of Irreversibility and Self-Organization

By Prof. Helmut Tributsch, Retired from: Free University Berlin, Institute for physical and theoretical Chemistry, and Helmholtz Centre Berlin for ...

By Prof. Thomas Hannappel, Ilmenau University of Technology, Germany. The individual processes in a solar-driven photoelectrochemical (PEC) cell can be divided ...